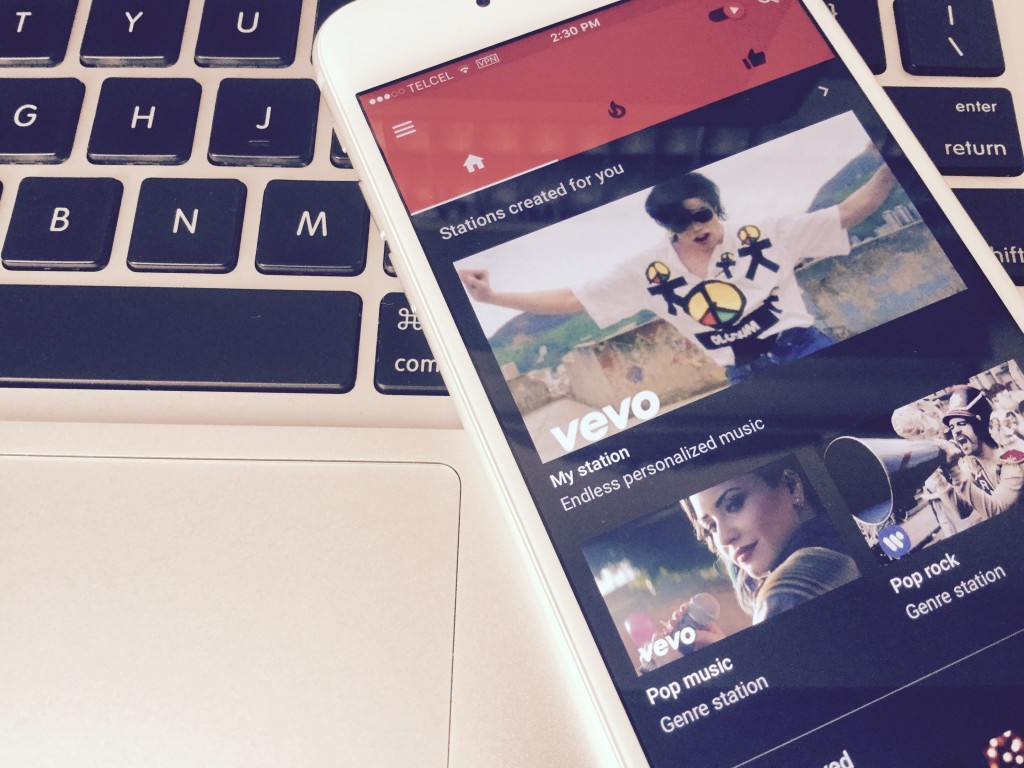 Google Play Music has been around since 2011. Originally named “Music”, it enabled users to upload up to 20 thousand songs to the cloud right from the start – a number increased to 50 thousand this year.

Available first for Android, and three years later for iPhone, Play Music got upgraded to a paid streaming service in May 2013. All Access – Google´s response to Spotify, combines a user´s still-free song library with 30 million on-demand tracks for a $9.99 monthly subscription.

Google released Red in the United States at the end of October as a successor to the 2014 invite-only beta service Music Key. It lets you watch ad-free and offline content for $9.99 a month.

That works best if you own an iPhone, as it´s harder to fool Google on an Android smartphone. 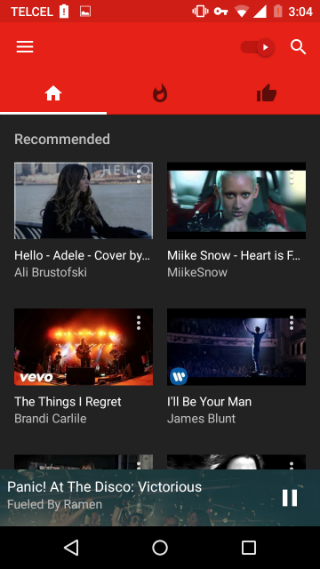 Just download a VPN like Ark, a VPN app that has a premium “on-demand” button that keeps your phone connected to a New York or San Francisco location at all times. That way you can seamlessly jump in and out of YouTube to enjoy videos without ads, as well as save your favorite content to your device.

For me, the best thing about Red is YouTube Music. The app offers “endless personalized music” based on the videos you watch on YouTube.

You can start a video, leave the app, and keep listening to the audio in the background. Open the app again, and the video will resume where the audio left off.

And if you have a weak Internet connection, just switch to “audio mode” to listen to the sound instead.

YouTube Music can create an “offline mixtape” with 20 tracks, that the app saves to your device for when you don´t have a Wi-Fi or cellular connection. You do need a VPN to download tracks, but you can access your mixtape without a tunneling connection.

The app also has a trending tab to check the newest and hottest tracks on YouTube and a “liked” section where you will see all you favorite tracks. And, as part of Red, you get to enjoy all of YouTube´s goodness without annoying ads, mobile or desktop-wise (of course, with a VPN for those of us outside the US.)

The Red/Play Music combo makes paying $10 a month very appealing for people who like watching videos on YouTube, and listening to music on the go. I can´t wait for the moment when Red makes it out of the US because it´s frustrating having to use a VPN connection to enjoy Music and Red.

Remember that you can support eliaspelcastre.com by making a donation through our “Donate” button on the right side of every article, or on our dedicated page. Thank you in advance for your help.